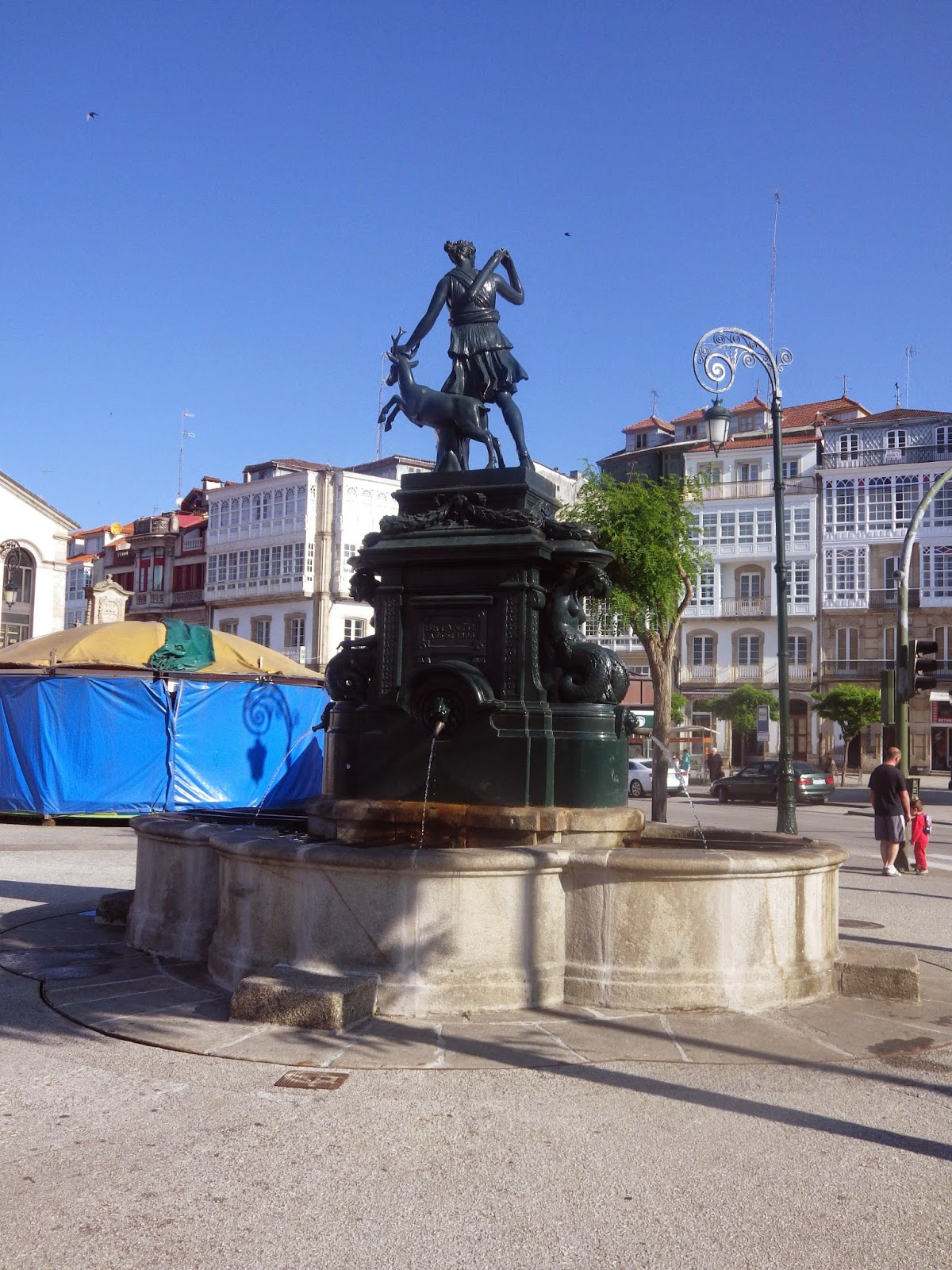 For those of us with the urge to delve into the past, to find out what our ancestors did and where they came from, there is often help close at hand. We can begin on our home computers, or at the local library, to search census records, births, marriages and deaths, etc. We ‘silver surfers’ are also probably the first generation fortunate enough to enjoy a retirement which will be long enough to indulge our ‘hobby’.

The problem is that by the time we feel the urge to search for our roots, it is usually decades too late to ask questions of older family members. Quite often, we were told family stories as children, but at that age didn’t realise their significance. And for those of us with siblings, it doesn’t always follow that we all heard the same stories – siblings often have different versions of a shared childhood.

My father came from a large family, and his mother lived until I was in my thirties with a family of my own, but there were no anecdotes passed down; they were not a family of ‘talkers’, and I was able to gain only the briefest glimpse of what life must have been like for him as a child. But with regard to actual information, a cousin had begun researching my paternal family tree long before it became ‘popular’, and at the time of his death had produced a family tree that stretched back centuries and had more branches than a forest.

With my mother’s family, it was different. She was born in Liverpool of Spanish parents and because of the stories I had been told as a child, I felt more emotionally involved. My curiosity was aroused, perversely, because the difficulties in obtaining certificates and any other ‘concrete’ evidence of my Spanish heritage seemed insurmountable.

Where do you begin when all you know about your maternal grandparents are their names and that they came from Galicia, possibly Santiago de Compostela, in Northern Spain? Where do you begin when, at the age of sixty, you find yourself with the urge to discover your grandmother’s roots – the grandmother who died in Liverpool when you were ten years old and who, to your knowledge, still didn’t speak English after fifty years in this country?

I set off to Northern Spain on my first voyage of discovery in 2000, with very little hope but a lot of enthusiasm. The full story of my search is documented in my book Chasing Shadows, but what has been important to me is not just the physical journeys – seven in the past 14 years – but the people I have met and the effect my research has had on my life in retirement. Yes, it is wonderful to have a maternal family tree going back to 1822, with the possibility of reaching even further back as time and funds allow, but the memories involved in obtaining each and every one of those birth, marriage and death certificates are priceless. 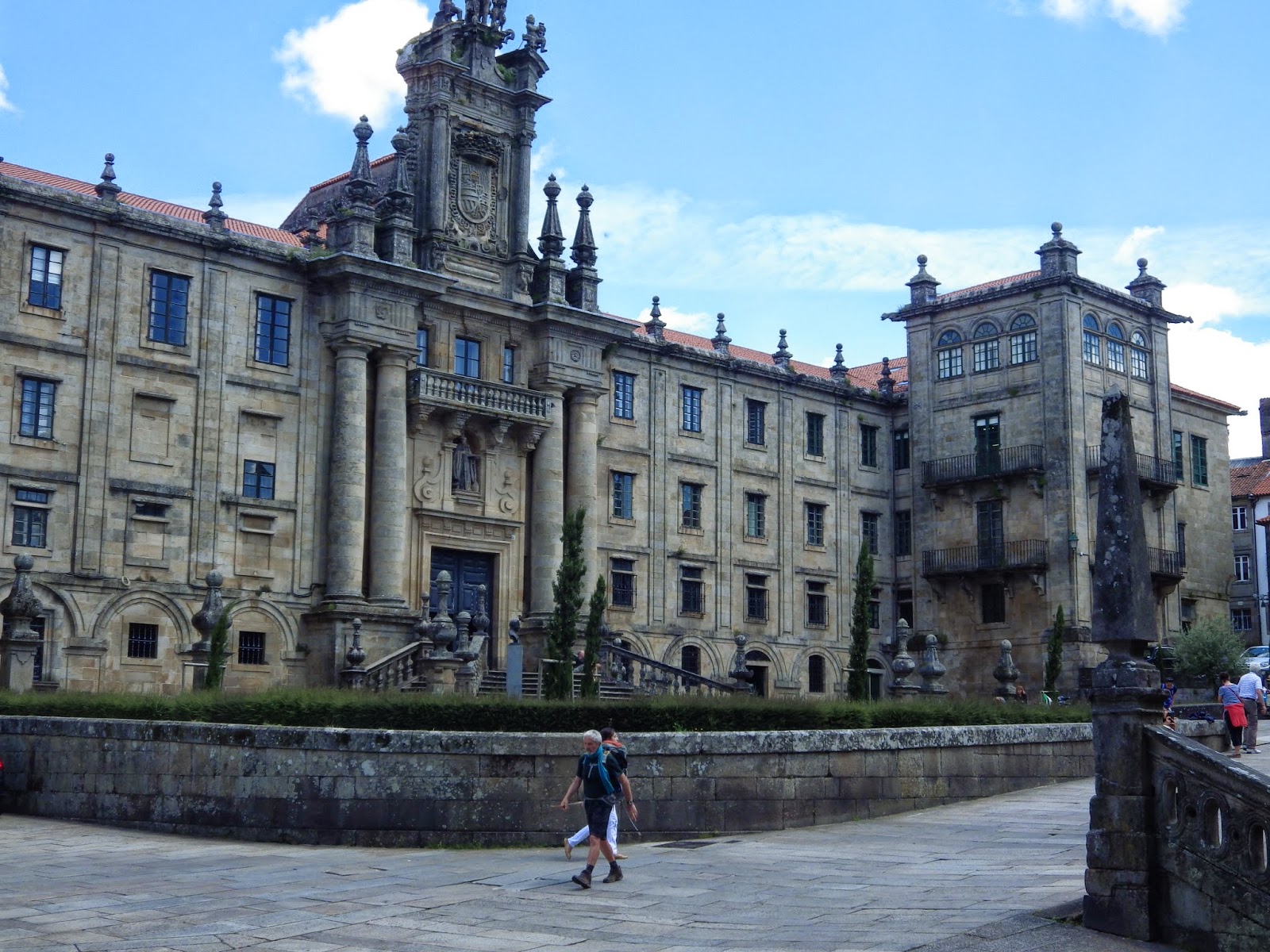 Officials in Registro Civils and in Diocesan Arquivos have gone beyond the call of duty as I’ve sat hour after hour in bright modern offices housed in medieval buildings. I speak very little Spanish and many of the people I met didn’t speak English, yet somehow we managed to communicate. And my joy at unravelling yet another thread has often been matched by the smile on the face of an official – the story of this elderly lady from England trying to find her Spanish roots has somehow touched their imagination.

Searching through BMD or census records on your computer, or scrolling through microfiches in the family history section of a public library is exciting, but it cannot be compared to the thrill of sitting in a room in a foreign city, carefully turning the pages of a book containing entries written hundreds of years ago. Even when not allowed to handle the books oneself – as in the Registro Civil in Santiago de Compostela – the air of tension in the room as my eyes followed the clerk’s finger moving slowly down the page looking for my grandmother’s family name, and the leap of excitement when I recognised the name of her sister, is what turned my love of research into an obsession.

I find it amazing that on visits to the Registro Civil in subsequent years, it was evident that the clerk remembered me. It amazes me that on visiting a bar on our trip to Galicia this summer, the owner not only remembered me and my husband but could recall every moment of the morning 14 years before when he’d introduced us to a young girl, Nicola, who was on holiday from London staying with the Spanish side of her family. Then aged only 16, Nicola has become a much-loved friend. We attended her wedding to Antonio in 2007 – it meant so much to me to be able to attend a truly Spanish wedding – and also count her parents, who live in London, as special friends. It is a joy to see Nicola and Antonio’s beautiful four-year old daughter being brought up, as was Nicola, bilingual and fully aware of her dual heritage; something that was denied me.

Other people have been instrumental in making my research a life-changing journey of discovery. Without the help of Father Joseph Fleming, originally from Liverpool and when we met him, an archivist in the Arquivo Histórico Diocesano in Santiago, my research would never have got off the ground. It is our great personal regret that he died, tragically young, before he could see the outcome of his help and influence.

Other people have filled in gaps for me. Trawling through sites connected with maritime history on the internet, I eventually met David Eccles, the author of a book on the Larrinaga Shipping Line which employed my grandfather. Through him, I met a family whose grandfather had been a chauffeur to the Larrinagas and was able to peruse family photograph albums. Kirsty Hooper, now Associate Professor of Hispanic Studies at Warwick University, was in that same post at Liverpool University when I attended one of her lectures a couple of years ago. Kirsty is compiling a database of Galician and Basque immigrants to Liverpool in the years 1850-1950 and I hope to speak at its launch in Liverpool at the end of the year. Through Kirsty, I was introduced to Xesús Fraga, journalist, writer and translator, who interviewed me for his newspaper La Voz de Galicia last year. By another of those coincidences I have experienced over the years, Xesús is from Betantoz, the Galician city where my grandfather may have been born. I say ‘may have’, as I have only the most slender of clues about his life at present. We met Xesús in person on our last visit and his help in introducing me to the director of the Museo das Mariñas which holds census records, may be the tiny thread that leads me to unravelling the mystery of my grandfather’s life prior to him arriving in Liverpool. 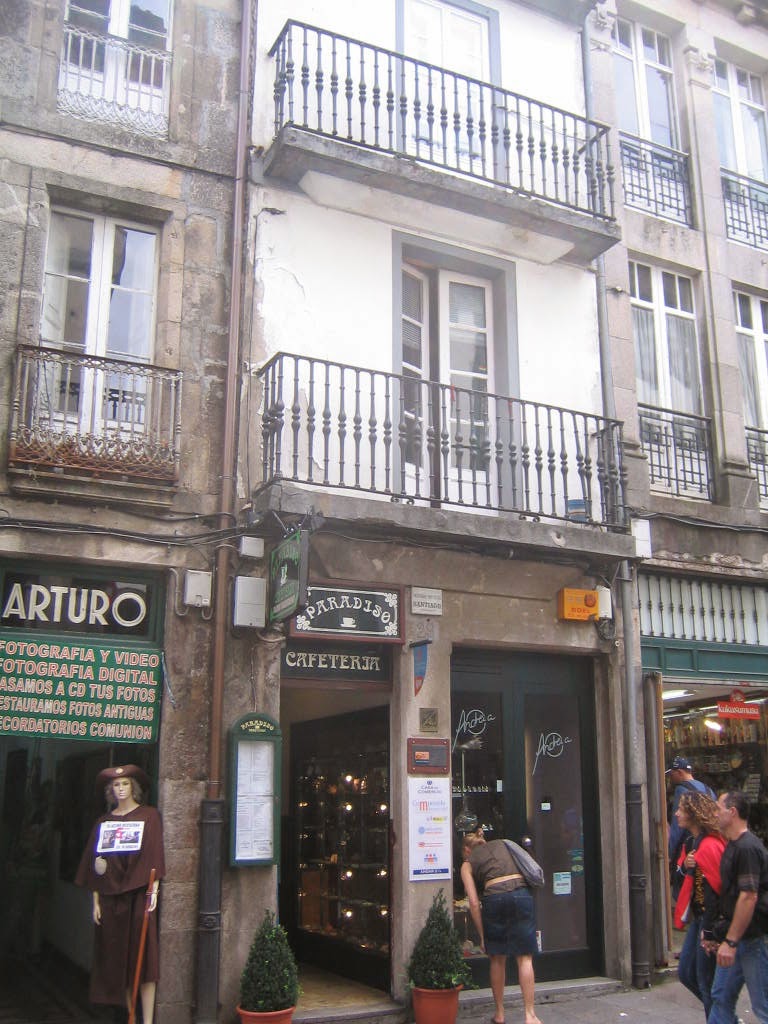 The city of Santiago de Compostela has become a very special part of my life. Even when I return from a trip without a certificate or a piece of definite information, I have soaked up the atmosphere, I have seen all the houses where my grandmother lived – not possible in Liverpool since they have all been demolished. I have sat in churches in Santiago where family baptisms, first holy communions and weddings have taken place. I have had lunch in a restaurant with the proof in my hand that my great-great grandmother died in an upstairs room of the building over a hundred years before. On this trip I walked through the cemetery where my great-grandparents were buried and I now have an address where I may be able to obtain the whereabouts of their actual graves.

Family history magazines are a great source of information for genealogists at all stages of their research – I have just had an article published in July’s edition of Your Family Tree – and, very slowly, some information is now coming through on the internet if, like me, your ancestors originated from another European country.

None of my research would have been possible without the support of my husband. Each time we take a trip to Santiago it has been incorporated into our annual holiday. We love staying with Nicola’s family while we carry out three or four days’ research before moving on to tour other parts of Spain. We have visited the length and breadth of Galicia; from its historic cities of Coruña and Lugo to its golden, unspoilt beaches, mountains and forests. We have holidayed further afield in Cantabria and the Picos mountains; and the beautiful cities of Oviedo, Léon, Salamanca and Cacerés – but Santiago de Compostela is still where my heart lies!

So, family history, is it a hobby or an obsession? Writing about family history research has become a very enjoyable hobby, and it still gives me a thrill when someone buys my book. But as for the actual research – the answer is definitely, an obsession!
Posted by J Carmen Smith at 18:50